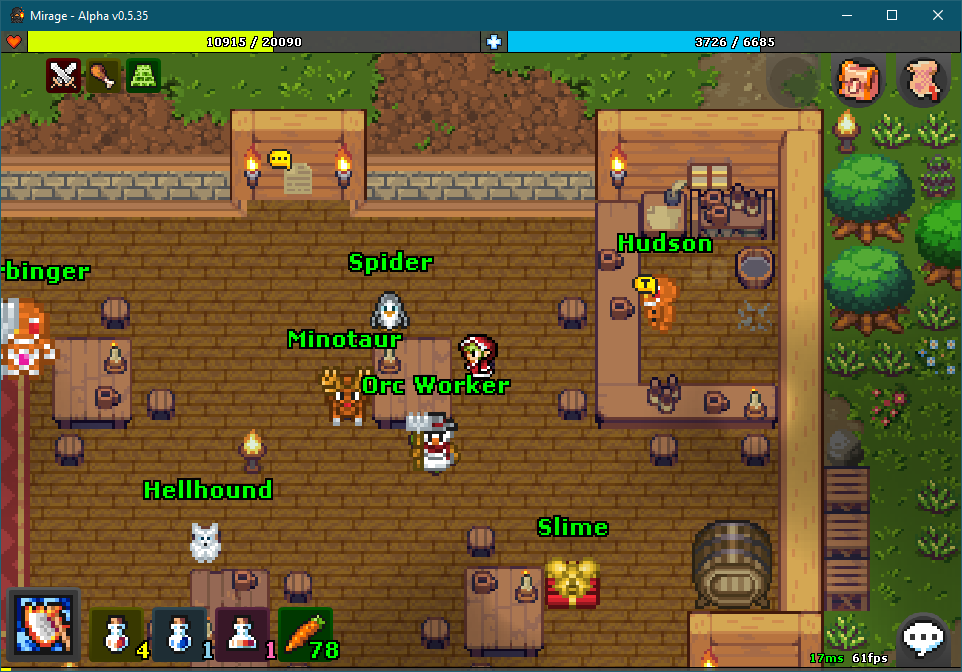 Hello everyone! So it’s been a few days and it’s time for some fixes and bits and pieces before Christmas day 🙂